From our Chaats to Chole and Butter Chicken, Indian cuisine is very popular abroad. You may have met people who complained about the spicy flavor of Indian food. Despite this, people love to gorge on Indian food.

They might call Samosa “fried potato-filled pastry”, Pakoda as “fried donuts”, Chole Bhature as “chickpea curry with fried flatbreads” and chaat as “spicy potato snacks”, but the fact is. that they just can’t hide their love for desi dishes.

Here is a list of celebrities who vouch for Indian food and just can’t get enough of it.

Tom Cruise recently dined at Asha Bhosle’s restaurant in the UK and ordered Chicken Tikka masala with additional spices. He was shooting for Mission: Impossible 7, when he took some time off his schedule to enjoy “an authentic Indian meal”. He liked the chicken tikka masala so much that he ordered it twice.

Will Smith called Indian food the best he has ever had. “The last time I was here I had a party and it was (Indian food) the best food I have ever had in my life,” he once said. Speaking of what he loves the most, he said, “My favorite is chicken tikka masala. And five or six different kinds of naans (bread).

Richard Gere’s favorite is Paya, an Iranian soup. While in Udaipur for the filming of The Best Exotic Marigold Hotel 2, he gorged himself on Indian food and had a gala time trying the local cuisine.

Gates loves Indian food. In his blog, he had already mentioned: “I love Indian cuisine. I eat it quite often for lunch at work and it’s just awesome. But going to India is phenomenal. I probably eat a lot more than I should when I travel to India as it is a great opportunity to eat local food. In particular, I really like lamb curries and some chicken dishes. “ 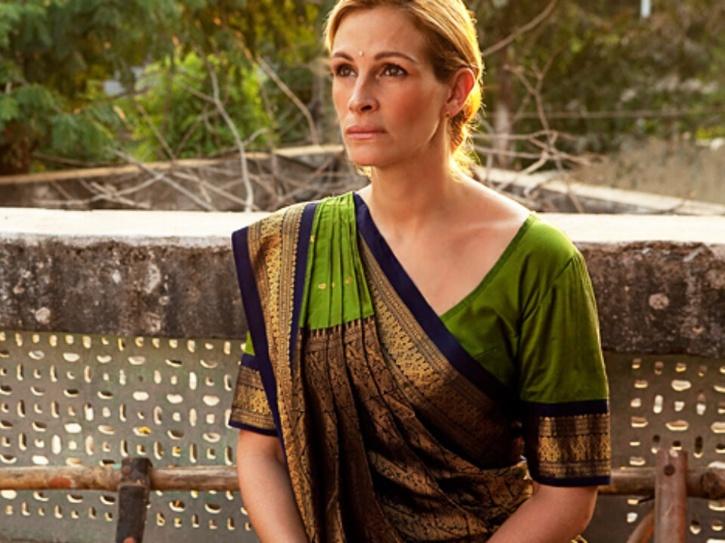 When Julia Roberts was in India filming Eat Pray Love, she gorges herself on rice, chapati and even aloo gobi (which most of us don’t like). She said: “It’s amazing how much Indian food you can eat in five weeks. I’m quite picky and I really love Indian food. Every once in a while you come across something so incredibly spicy that you’re just sweating all the way through dinner. ”. 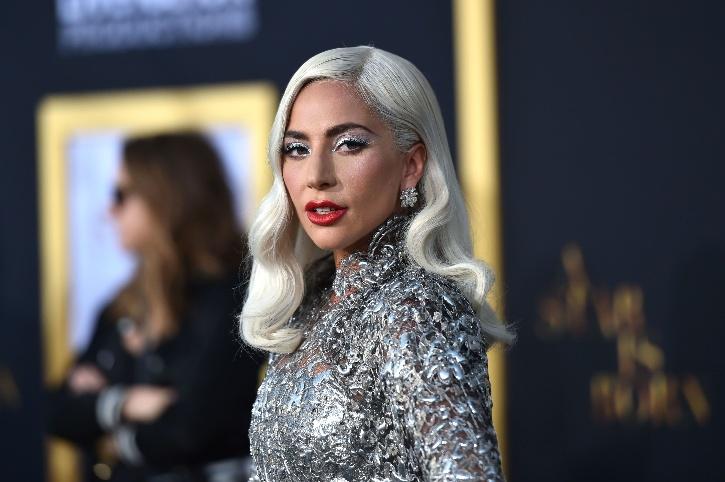 Lady Gaga is a fan of chicken lababdaar and spicy dishes. If the reports are to be believed, she has already eaten hot curries three times a day for about a month after stopping her diet.

“I love Indian food because of their magical aroma. I definitely love the smell of fresh cilantro in curries,” the pop sensation once said. She loves Idlis. “During my visit to India, I learned how idlis can help you lose weight and also take care of your carb cravings.” 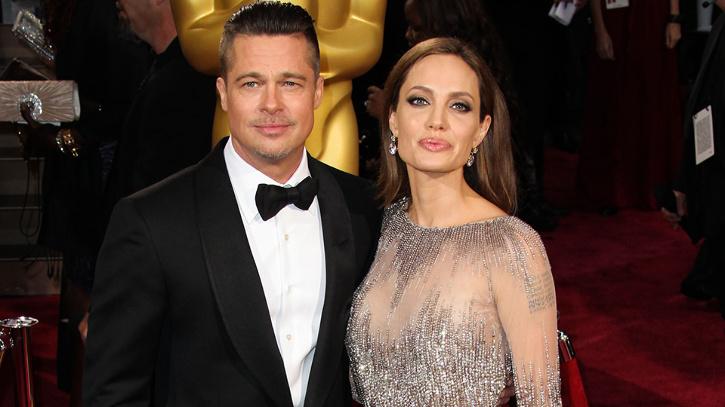 Chicken masala and garlic naan are Brad Pitt’s favorite Indian dishes. In an interview with The Times of India, Pitt said, “Angel and I visit Indian restaurants in the United States whenever we have time. Even our kids love Indian food ”. 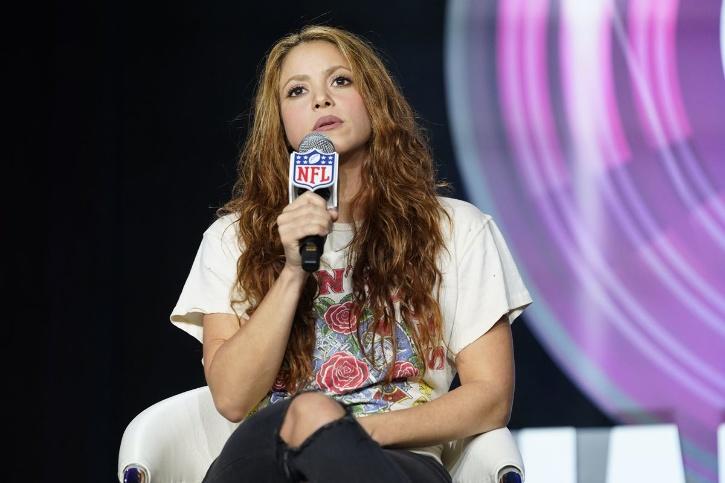 Afghan chicken and mutton masala are what Shakira loves the most in Indian cuisine. She is also said to have introduced the food to her partner and Spanish footballer Gerard Pique. Both often gorge themselves on goat pichoutas and chicken tikkas.

The Terminator star is also a fan of Indian cuisine. His favorite Indian dishes are Kebabs and Naan Bukhara. “Loved the food. Loved my first trip to India. Here I am with the biggest piece of naan in Delhi. Thanks everyone, especially @ andyz136, for the recommendation to eat at Bhukara. It was fantastic !” he wrote on Twitter after his visit to Bhukara Restaurant at the Maurya Sheraton Hotel in Delhi. 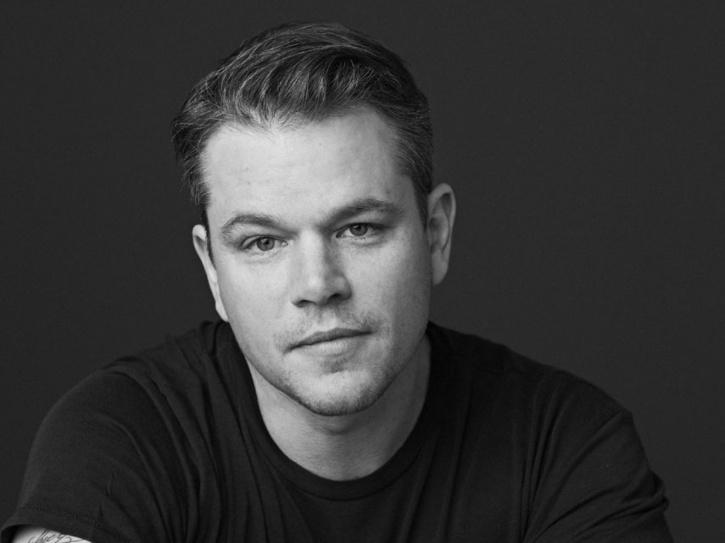 The right mix of spices is what makes Matt Damon happy. He finds it in Indian curries. When asked what his favorite dish is, he chose stuffed naan and chicken tikka.

The actress is a fan of masala chai. The This Is Us star is a tea drinker and enjoyed masala chai the most during her trip to India. She also tasted Litti Chokha and Kebabs.

Also Read: These 17 Hollywood Biggies Turned Down Superhero Roles In These Marvel And DC Movies